Enjoy unique advantages via My Quares:

Be the first to know, favourite buildings, search request, ... 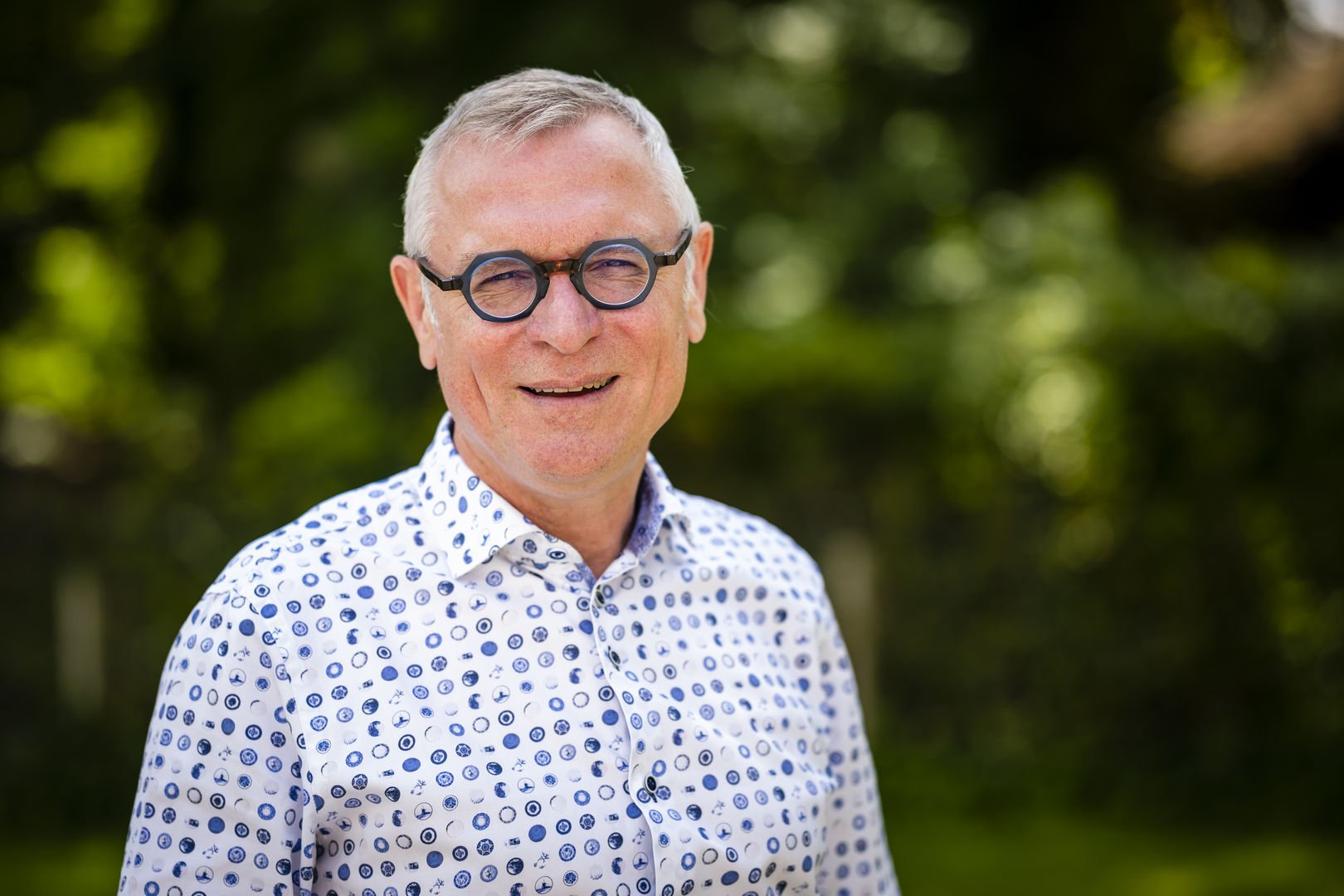 Herman is a partner of Quares and managing director at Quares Student Housing. He is a member of the IPI and has the title of Member of the Royal Institution of Chartered Surveyors (MRICS).

Herman holds a Masters degree in Applied Economics (Finance) at the Catholic University of Leuven (1986) and studied Real Estate at the Catholic University of Leuven (1995). He started his career with PwC in 1986 and works in the real estate industry since 1992: Aranäs (Swedish), Asset & Property Managers (Benelux), Atisreal (French), BNP Paribas Real Estate (French) and since 2006 Quares (Benelux).